Here are some examples of Joel Stern’s commercial work.

Origami Ballot Box
Prior to the 2020 election, Joel was asked by Tuttle Publishing to create an origami model that symbolized the democratic process. His contribution: a Ballot Box, folded from a single sheet of letter-size paper.

Marvel’s Agents of S.H.I.E.L.D.
In Marvel’s Agents of S.H.I.E.L.D., the character Raina, played by Ruth Negga, is imprisoned, and spends her time making origami flowers out of magazines to decorate her cell. Joel’s job was to make all the flowers for the set, and to show Ruth how to complete the traditional Japanese lotus, which she does in this clip from Season 1, episode 18, “Providence.”

Verizon
Verizon wanted to demonstrate that their new Nokia phone was so easy to use that instructions weren’t necessary. For this 30-second commercial, Joel designed a folding sequence for the instruction sheet that made it difficult to unfold, as well as folded the paper airplane created out of the instruction sheet.

Birds Eye
Birds Eye wanted to create a 30-second commercial for microwavable meals in parchment paper, showing the magic of what paper can do. In the commercial, the paper morphs into paper/origami versions of the different foods inside. Birds Eye hired Joel to come up with origami renditions of the broccoli and salmon, presented below: 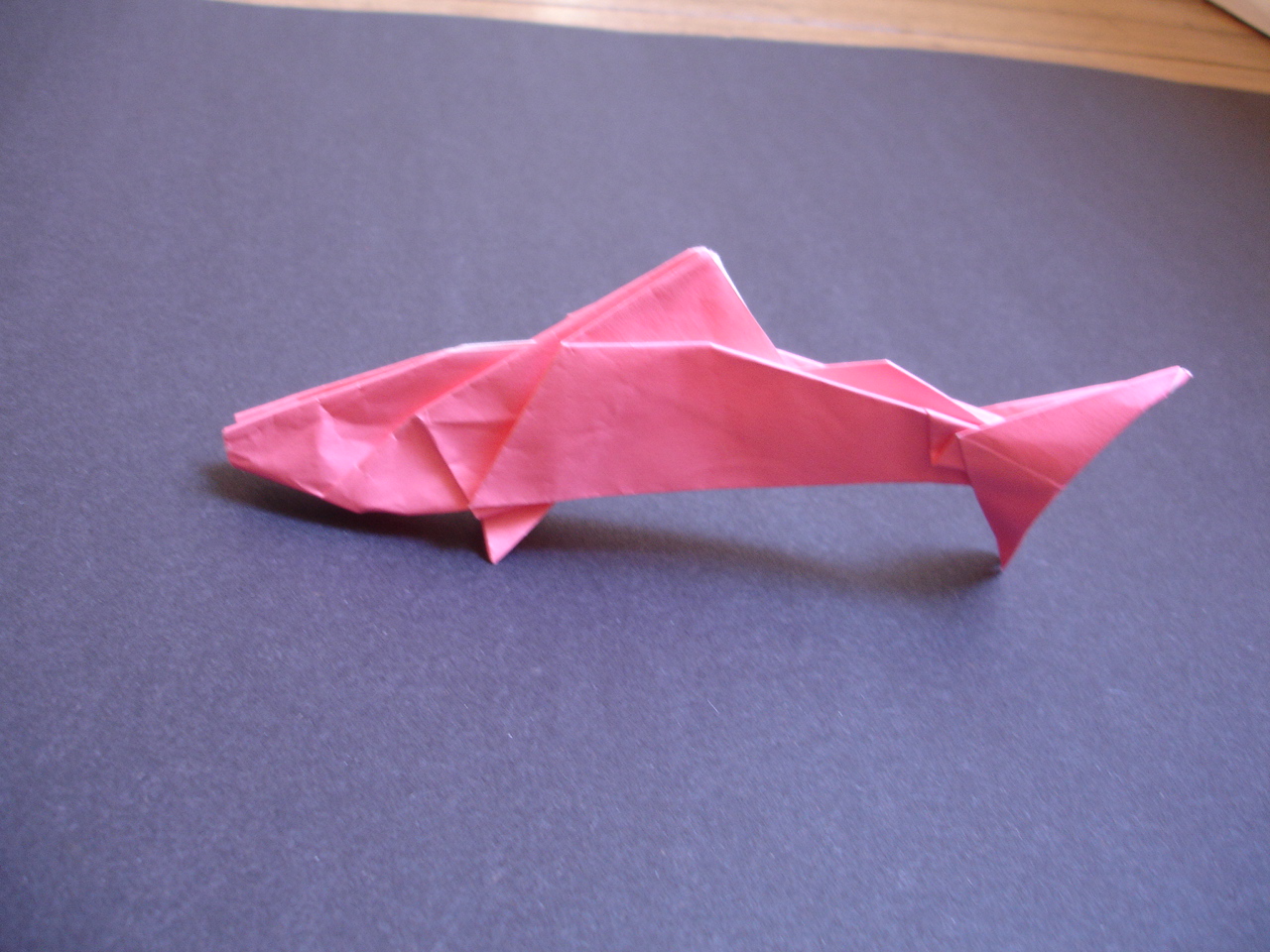 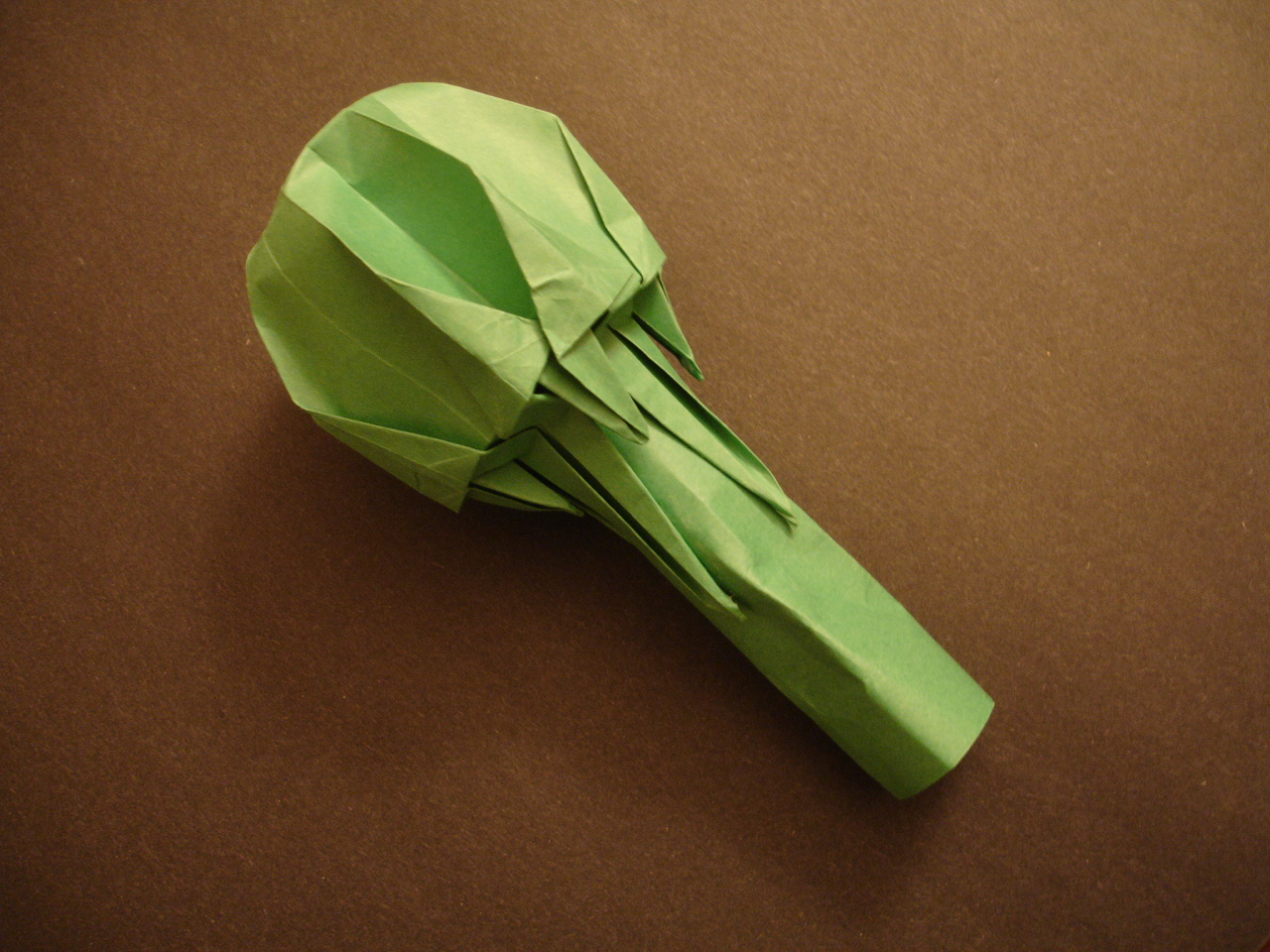 Breakstone Dairy
The bird ad appeared in the following publications: People, Good Housekeeping, and Relish. The flower ad has not yet been published, which is why there are no Breakstone ad words on it yet. 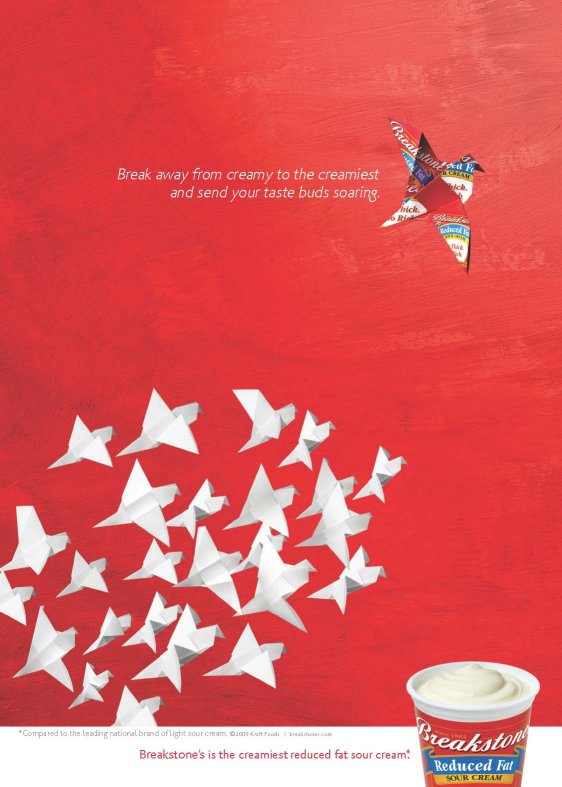 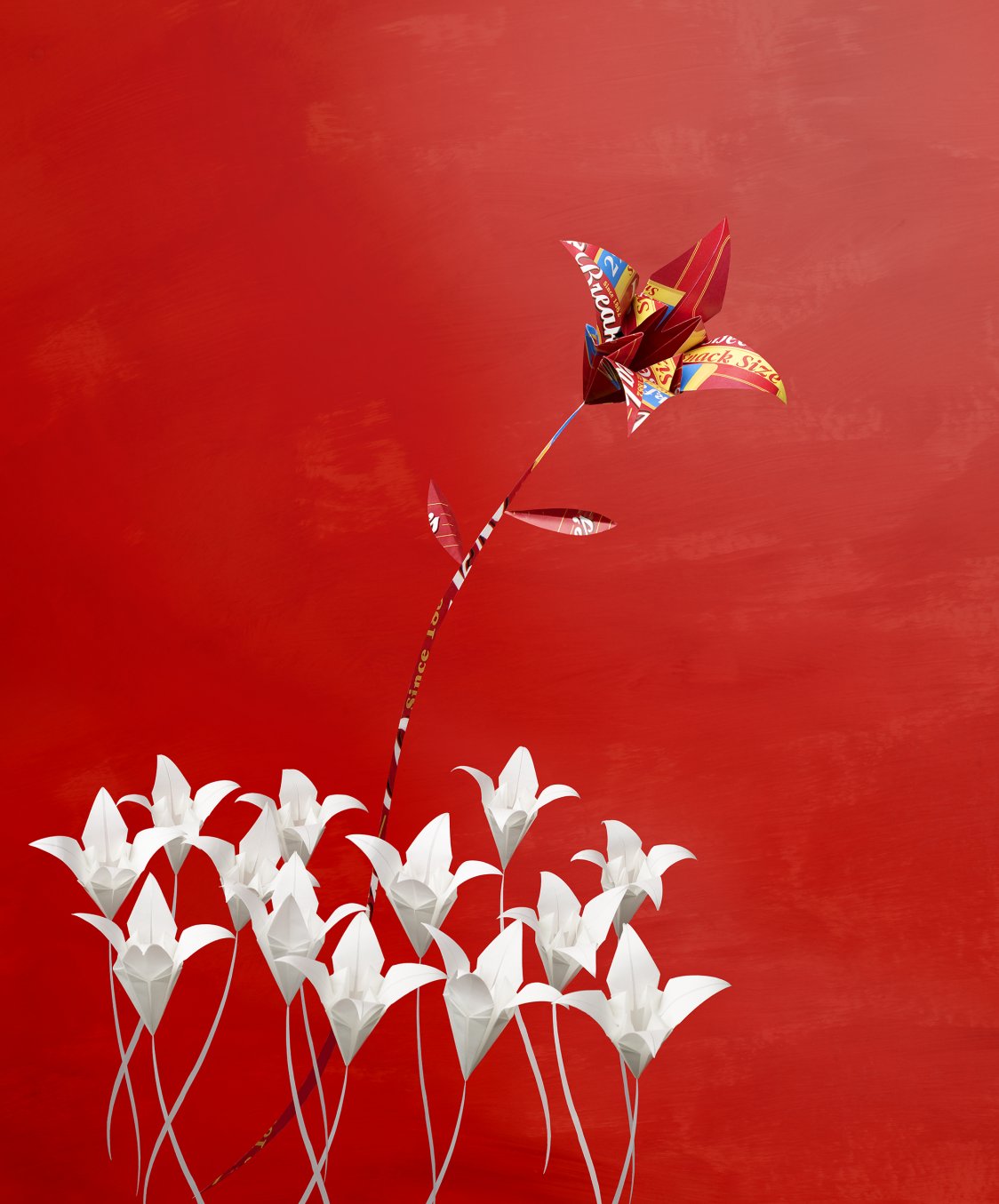 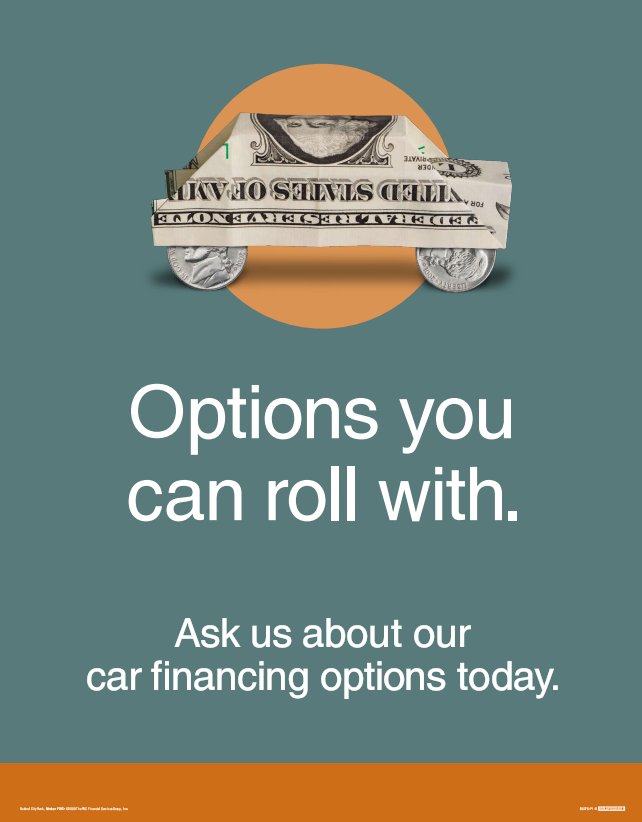 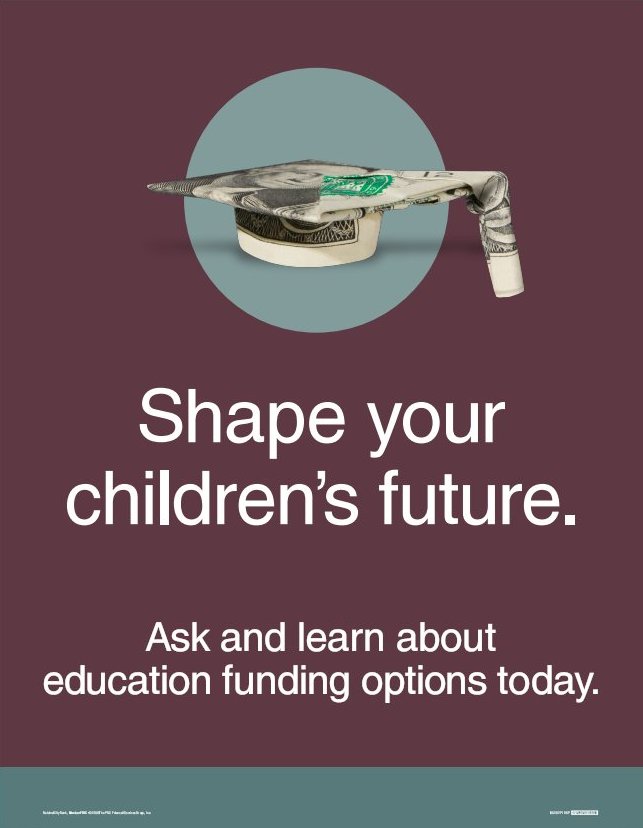 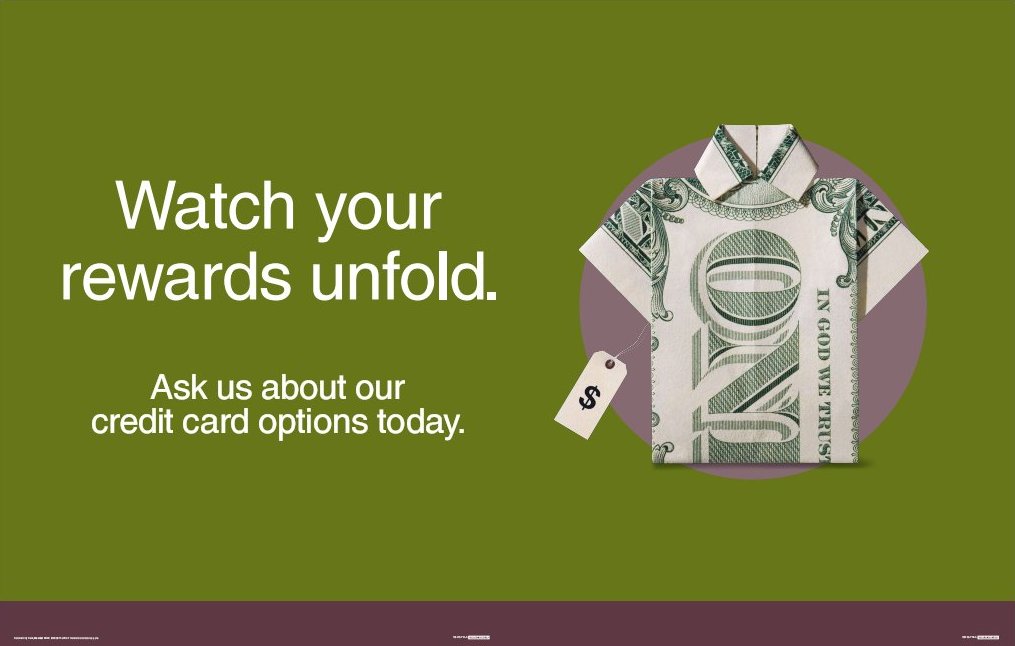 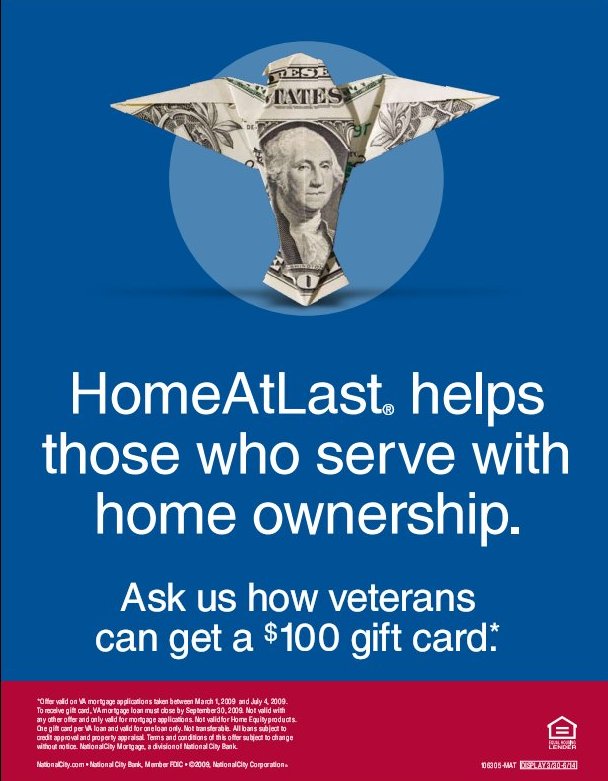 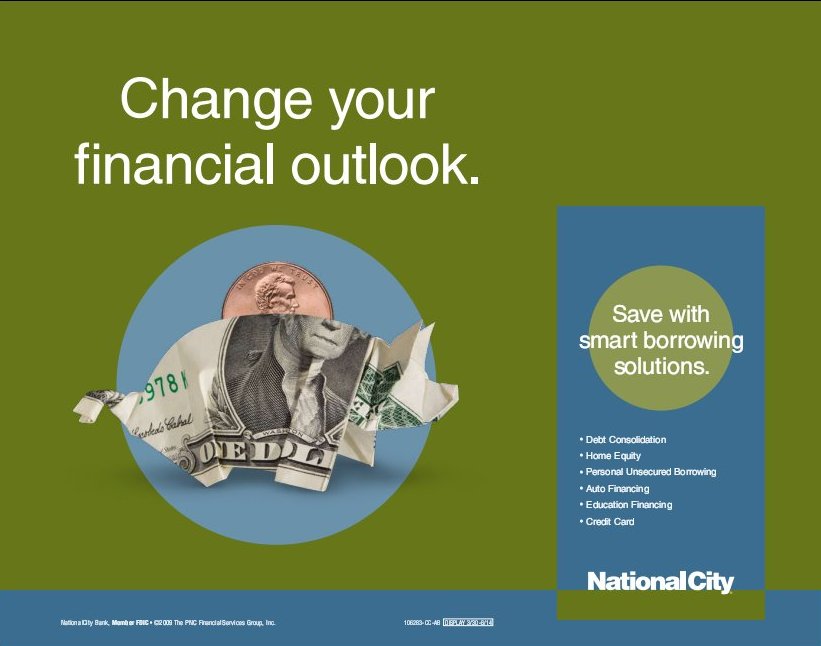 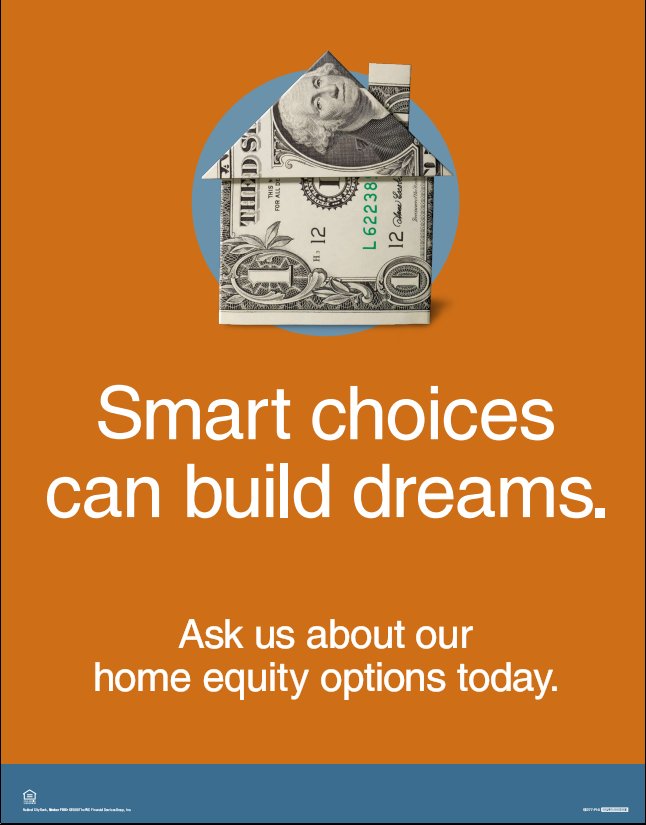